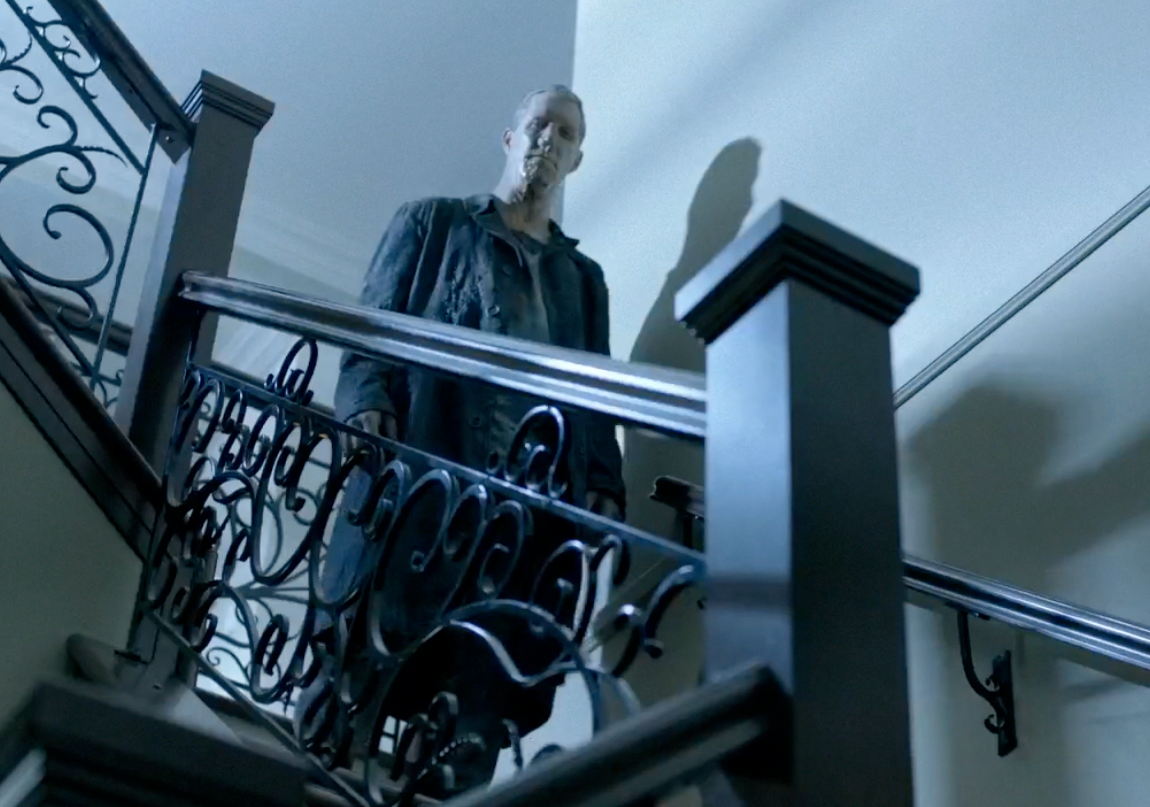 Mulder and Scully are sent to investigate the murder of a city official, which it seems no human could have committed. Meanwhile, Scully deals with a personal tragedy, which brings up many old feelings about the child she gave away for adoption.
-IMDB