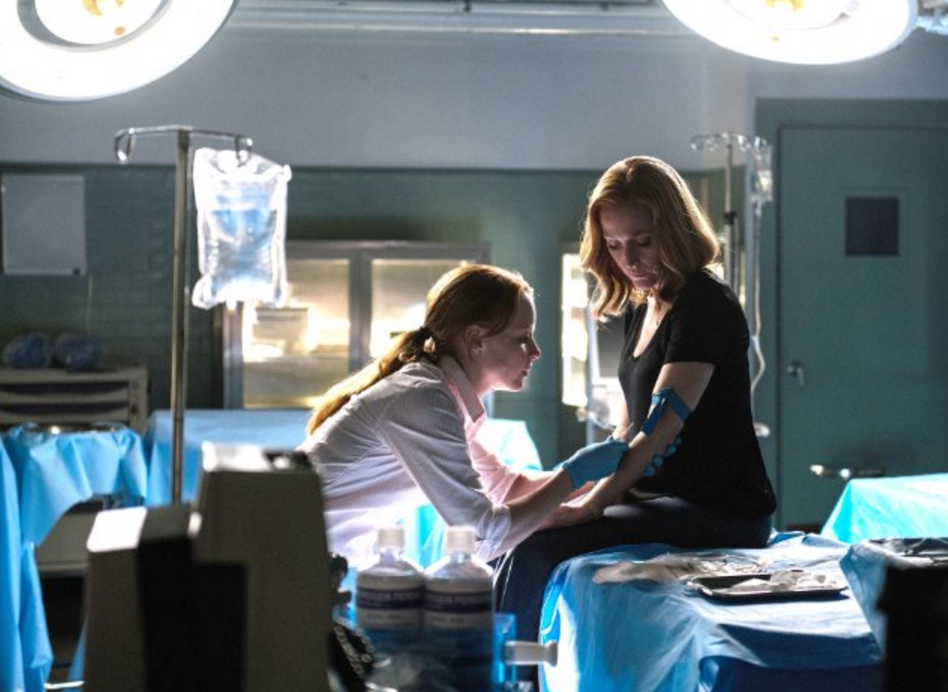 Josh and Dean’s Discussion Notes
We just want to thank you again for listening to our podcast on The X-Files. Remember, we will have two more episodes coming over the next two weeks. We will be releasing “Squeeze” and “Paper Hearts.” After those are released we will be taking an extended break to focus our efforts on other projects at LSG Media. Keep the feed in your podcasting apps, because as time permits we will revisit old episodes and release them for your pleasure. Thanks again for all the support. We still… kind of… believe.
-LSG Media