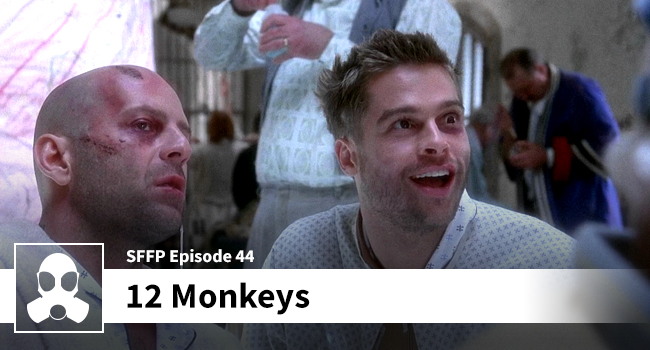 Madeleine Stowe may not have passed ‘Advanced Battlefield Trauma’ but she is the most formidable (and hot) actress coming out of the 90s.