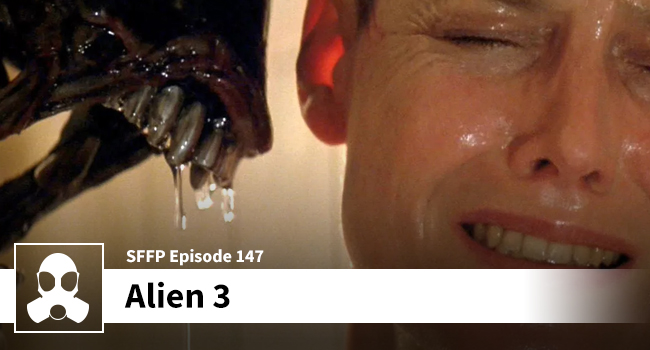 Can Charles Dance rescue us from the bleakness of these unsympathetic characters?