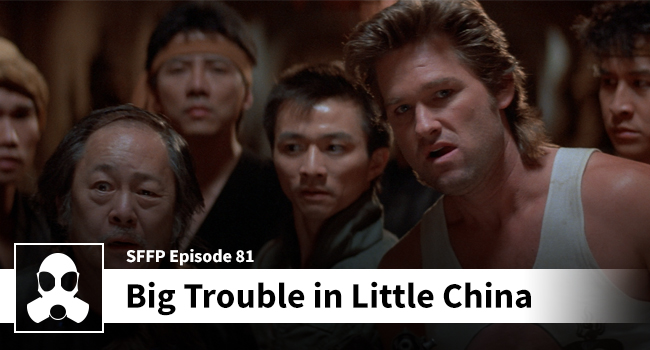 It’s like Mortal Kombat except they got an Asian to play Raiden instead of that white dude from Highlander.