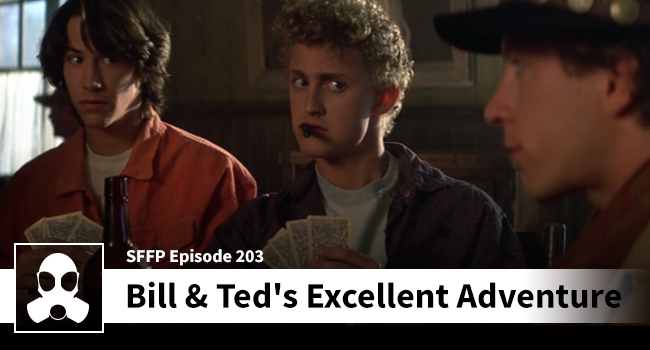 Matthew and Dean had a blast with Bill and Ted’s. This week you are going to learn all about Ted’s sociopathic (and compound bulldozing) father, Bill’s hot step-mom, and how crappy (according to Dean) the historical dudes are. They also talk about the 80s as a genre unto itself. They talk about some Ranker 80s films and they challenge their nostalgia to see what they think is actually still good cinema all these years later. Finally, don’t miss out on their discussion about 80s rocker dude who is now fat with only beer in the fridge. Matt says it holds up. Dean, well – you’ll have to listen…