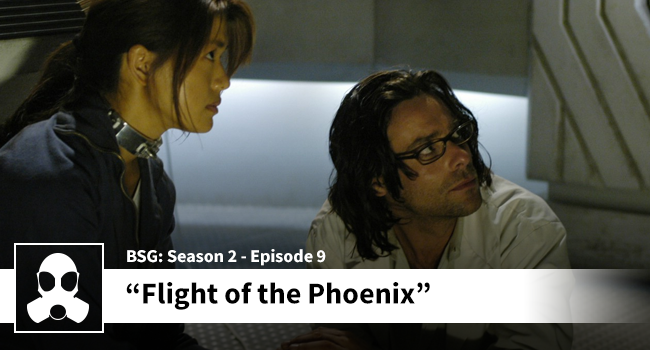 Matthew and Dean aren’t totally aligned on this week’s episode; will they embrace each other’s perspectives by the end of the podcast or will Matthew admit that he’s wrong?