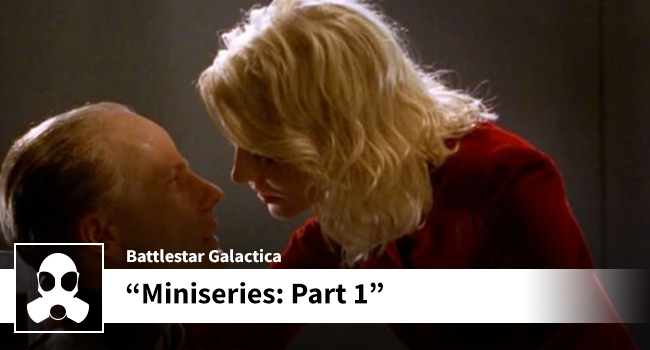 Matthew and Dean finally deliver on their long anticipated coverage of Battlestar Galactica Reimagined. Matthew hasn’t seen any episode of BSG and Dean has seen every episode of BSG. This is the first time the lads have covered a show with this particular wrinkle, and it makes for some interesting conversation. LSG Media is proud to present “Recommissioned: A Battlestar Galactica Podcast”. We will be covering all four seasons with brief breaks between seasons. Expect new episodes to drop every other Thursday and occasionally every Thursday.