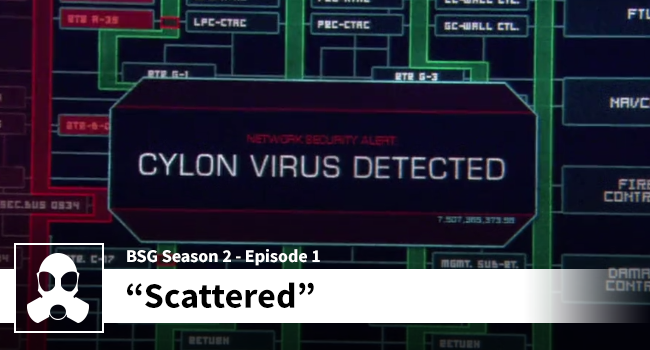 The second season is back and so are we! Things are heating up for Colonel Tigh as he is forced to take drastic measures while in command of the Galactica!