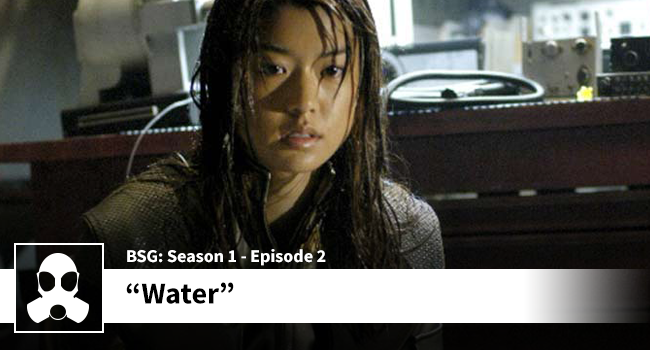 On this week’s episode listen as Matthew comes to a stunning (perhaps not so obvious) reason as to why Boomer is soaked and sitting on the Galactica with some memory issues. Perhaps he isn’t as astute as we originally thought?