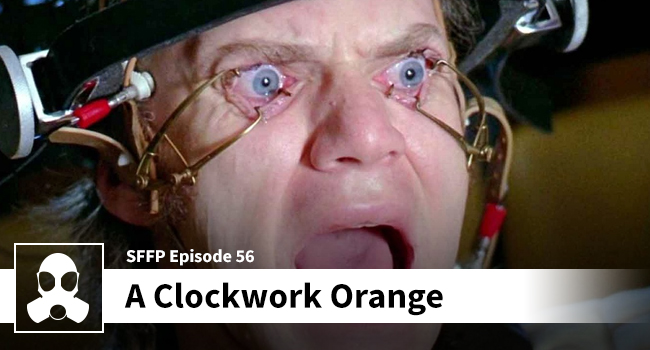 Free me gulliver from the barry place by tipping off me vino and popping on some LSG warbles.