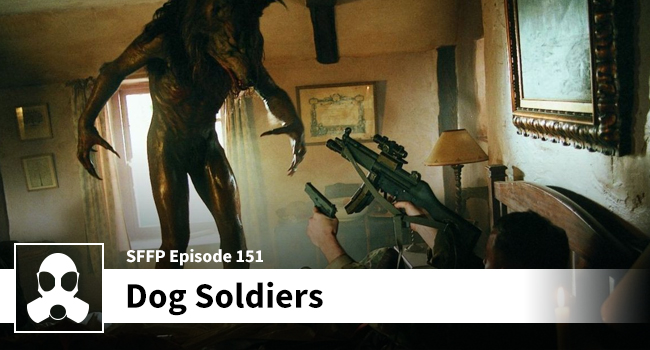 Awoooo! The werewolves of Scotland! Hey, this one is REAL British.