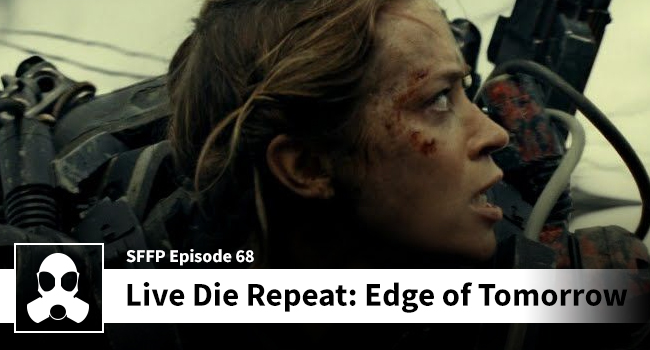 Tommy Cruise is comin’ at you with a sci-fi flick that nobody went to see, and nobody knows the name of… except us: Live Die Repeat: Edge of Tomorrow Again Time Travel Stuff Confusing.