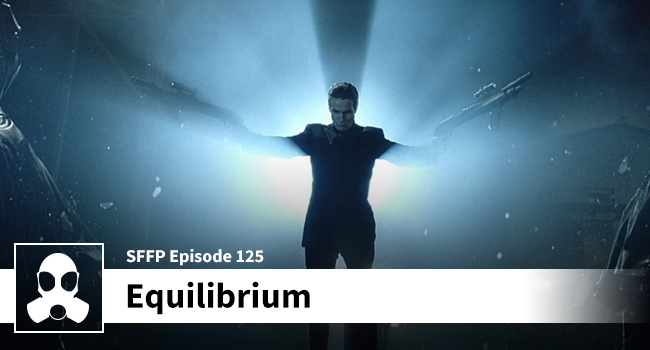 Finally – film where Sean Bean doesn’t die! Just kidding – he totally dies in this one too.