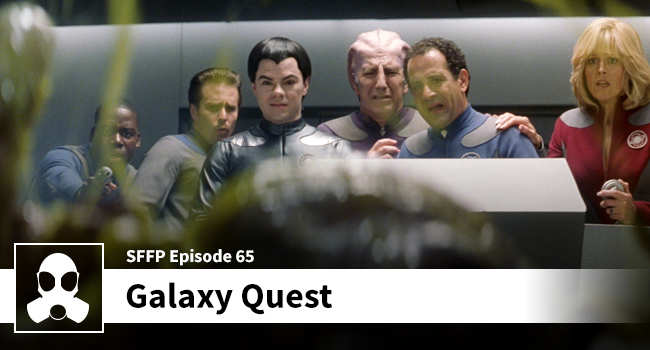 A Star Trek homage that stands on its own with a little help from Tim Allen’s piles of smuggled cocaine.