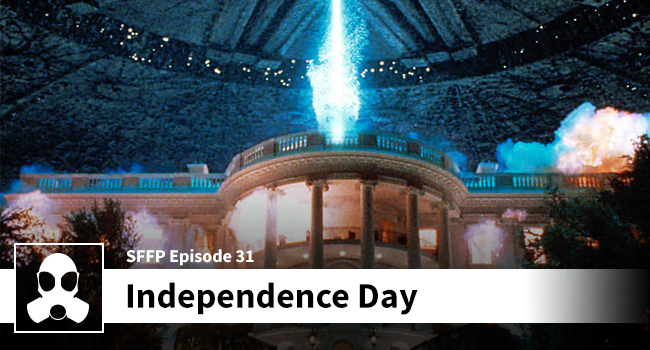 We are going DEFCON 3 and pounding out these alien scum with Goldblum’s brains, Will Smith’s fighter pilot chops, and a drunk Randy Quaid.