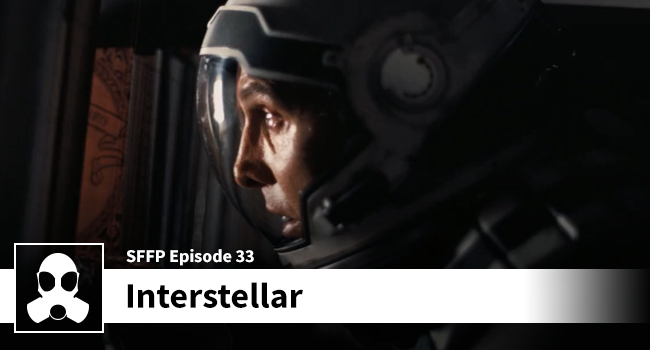 Like an alien planet’s tidal forces we are crashing into you with some mind-bending analysis of this Nolan trek through the stars.