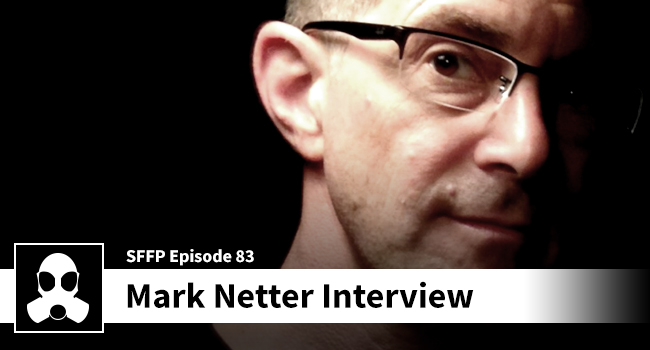 We don’t really do interviews, but Mark Netter was just too cool not to have on the show to discuss his film, Nightmare Code.