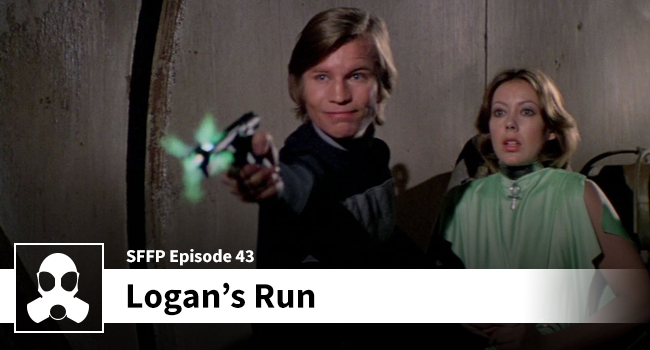 While staring down the barrel of 24 inches of snow we consider being renewed for Carousel, because running through snow sucks.