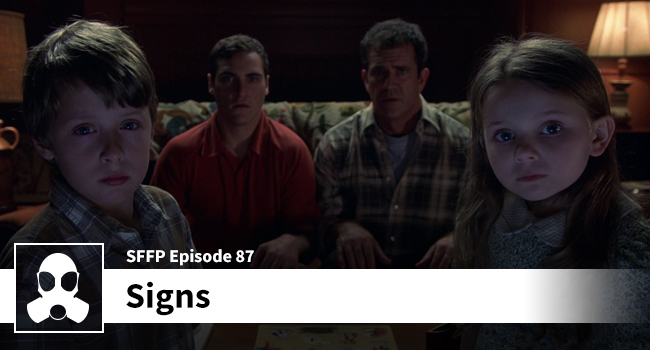 Braveheart and Commodus have an unlikely team-up where they battle aliens with Jesus.