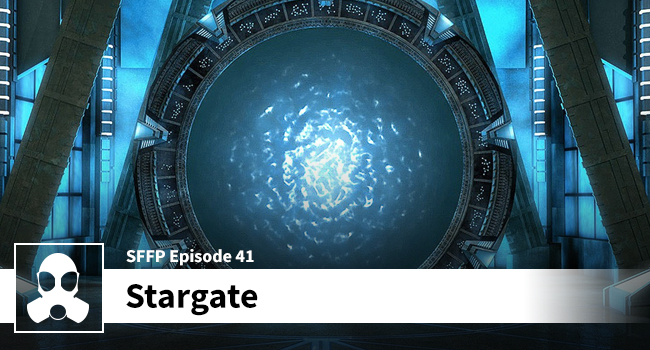 Stargate movie pitch: “So Egypt is so unfathomable that we are going to just assume they are aliens. Let’s call Kurt Russell.”