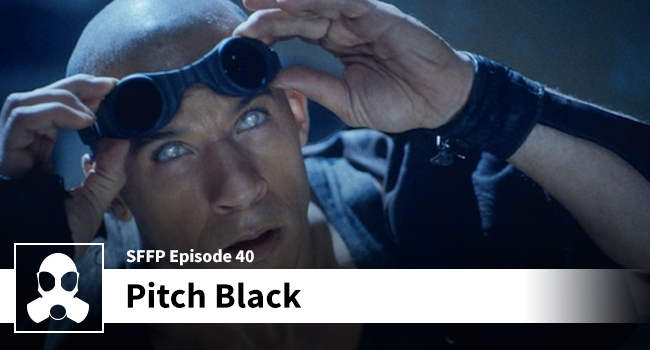 Your brain may shut down during cryosleep, but all of the synapses will be firing when you listen to our Pitch Black coverage.