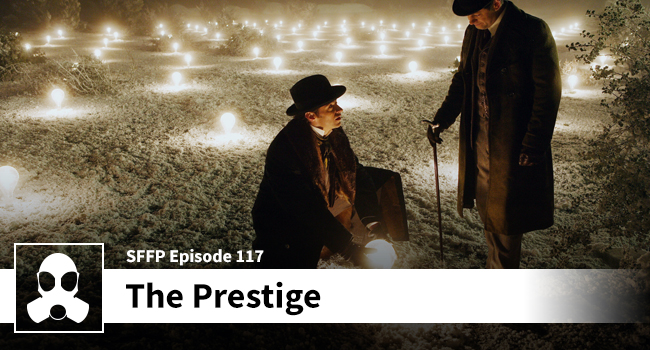 You want to be fooled! That’s why you listen to LSG Media’s Science Fiction Film Podcast!