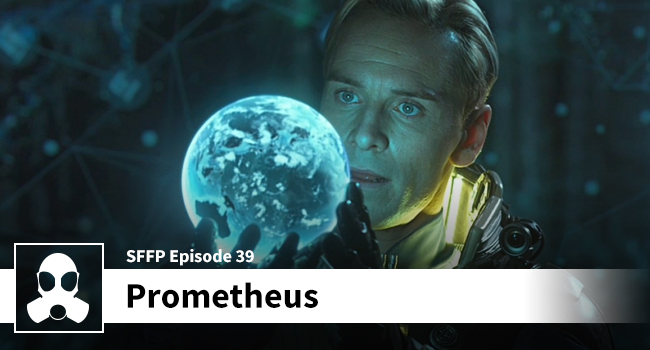 We offer the answer that Prometheus set out to answer when the film was being pitched: just how big is Michael Fassbender’s bratwurtz?