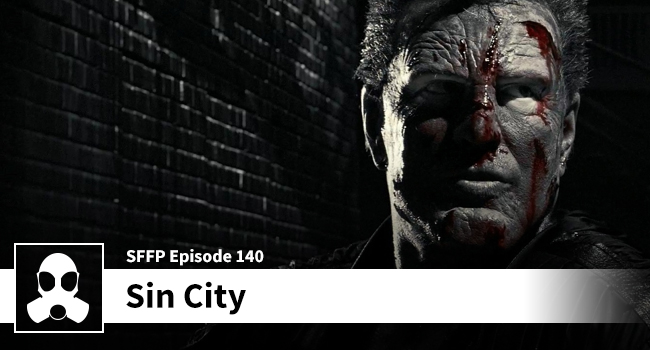 Hopefully you aren’t working with a bum ticker, because we are coming at you as fast as our red Chuck Taylor’s can carry us. Cover up your nether regions, because we are shooting low!