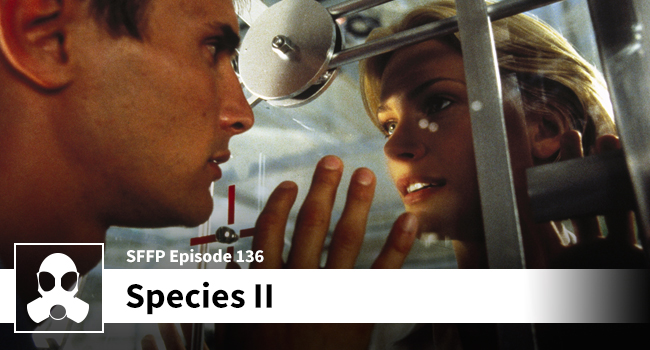 Peter Boyle’s character’s name is Cromwell, and James Cromwell is in the movie and plays a senator. Michael Madsen himself called the movie a crock of s#$t. Buckle up!