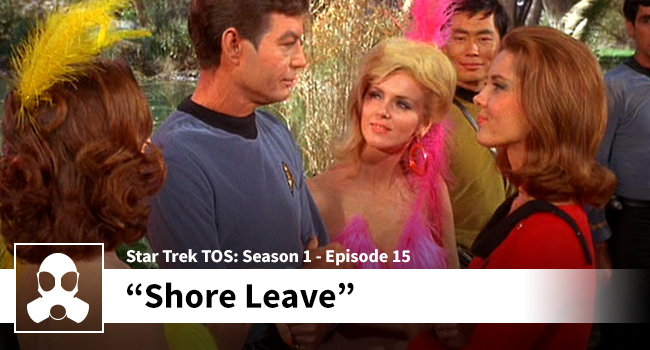 Watch Star Trek with Matthew and Dean and miss everything that’s said as they talk over the entire episode!