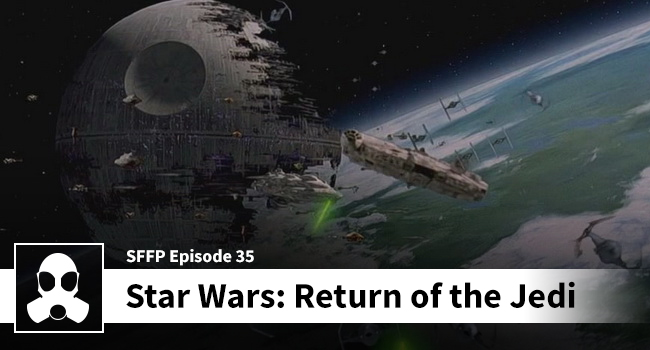 Dean springs a trivia game on Jessica and Matthew and they perform about as well as Vader does in the Emperor’s throne room… but who will win?