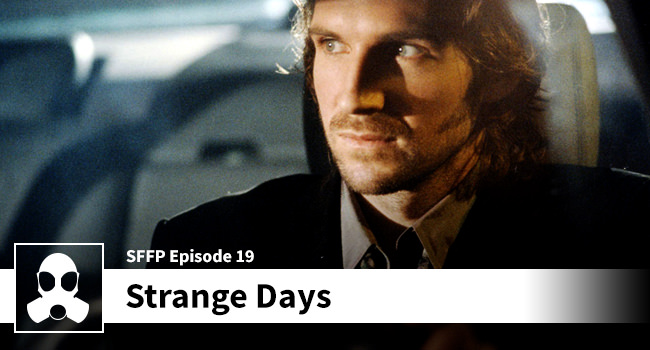 This episode is hotter (and more 90s) than Juliette Lewis in a bikini bottom on rollerblades.