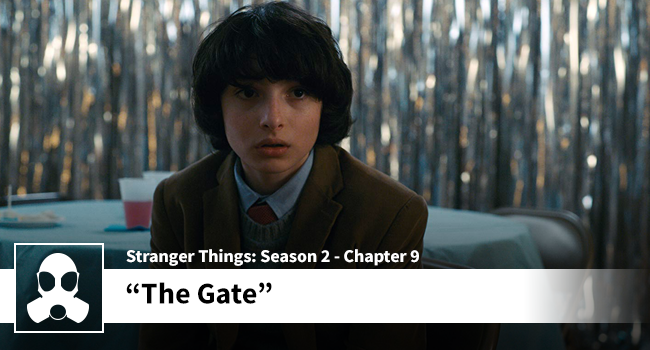 Matthew and Josh join Jessica and Dean for a special four-way discussion about season two’s finale. Matthew reads a passage out of “Heart of Thunder” (Ms. Wheeler’s romance novel), Josh and Dean debate the use of Billy, and Jessica ensures we miss no details as we plow forward. Thanks again to everyone who joined us for another excellent season of Stranger Things. We’ll see you for season three!