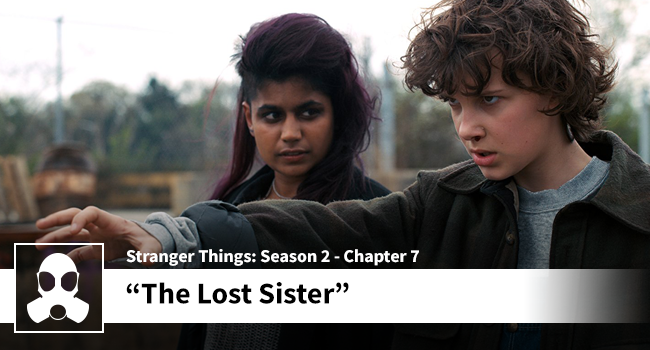 In a season full of high points we’ve finally gotten a lull in the writing, and Jessica and Dean are convinced that this was the worst episode of both seasons. That’s not to say that there aren’t redeeming qualities (aesthetic, Eleven, and some cool power displays from Kali), but there is a lot of super-hero movie and Sith/Jedi dynamics on display — both of which are a bit overplayed. Despite the limitations in this week’s episode, Jessica and Dean manage quite a few laughs – especially when “The Craft” comes up and we get a glimpse into Jessica’s childhood.