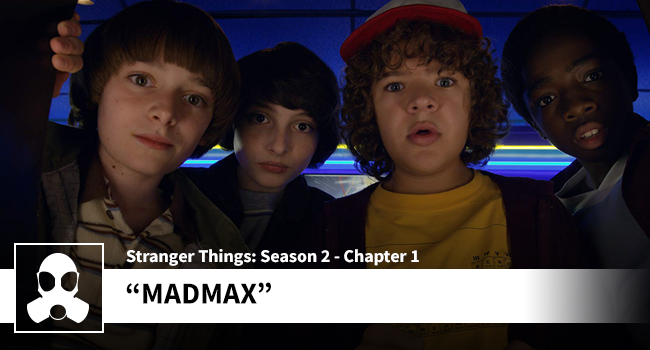 Stranger Things is back and so is The Hawkins Report! Did Dean watch the wrong episode? Does Jessica still have a “it’s complicated” relationship with Steve? Is Mr. Wheeler still a creep-show? Does the second season set up anything interesting? Is the chemistry still there with the kids? Is Samwise really making out with Winona? And finally, can anyone trust Paul “steal your pulse rifle and lock you in the med-lab so you can get impregnated by an alien” Reiser ever again?! All this and more on our long-anticipated return to Stranger Things.