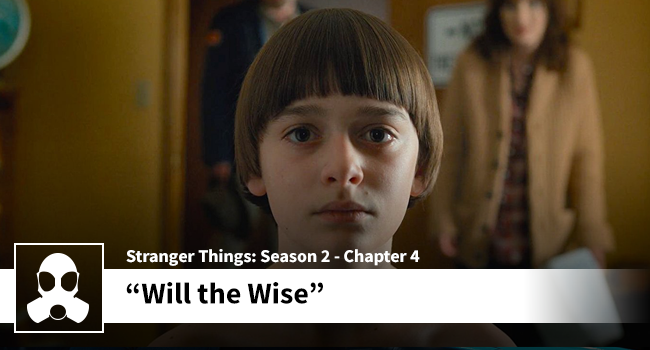 Jessica and Dean are back at it again and they jump right into the aftermath of Will’s encounter with the “Shadow Monster” that apparently has invaded Will’s psyche. Yikes. We also talk about Billy the racist, Hopper’s aggressive parenting, and an interesting encounter in the Hawkins Lab.