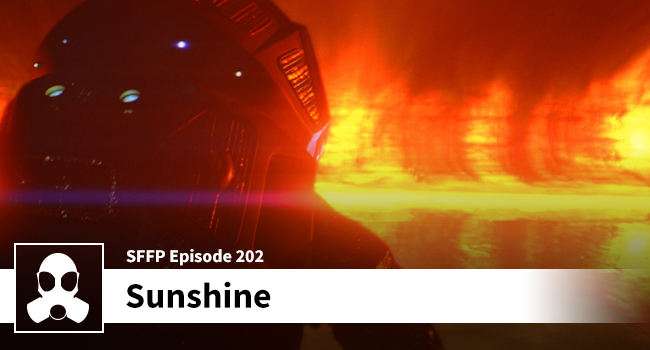 Matthew’s first watch of Sunshine dates back to high school, and it was less interesting to him at the time then trying to cop a feel on his girlfriend. On a re-watch he was much less distracted by his hormones. He came to appreciate some of what the film set out to do. Dean had never seen Sunshine, and had plenty of good to say about it, right up until Pinbacker’s return from the dead as Space Freddy Krueger. Dean is on record as to saying that the final third of the film was so bad that it ultimately ruined the experience for him. Matthew was also hard on the third act, but didn’t get pulled into the “this ruined it for me” abyss that Dean swan-dove into. Did the final act of the film ruin the movie for you? Let us know!