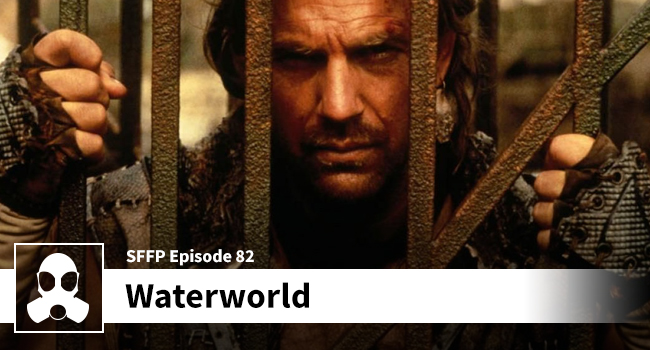 Robin Hood has gills behind his ears and he is battling Dennis Hopper in the ocean.