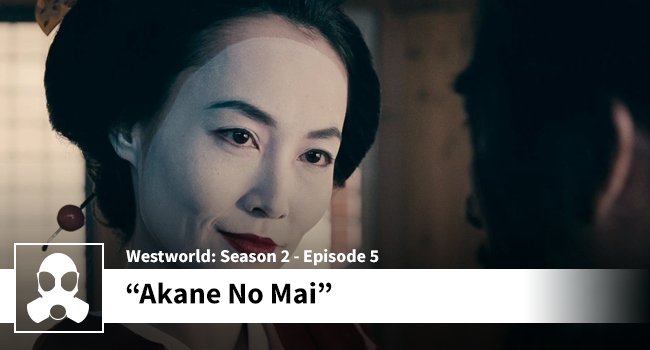 Apparently the Chinese who built the railroads of Westworld didn’t run them through Shogun World (and who can blame them), because this week’s episode is off the tracks!