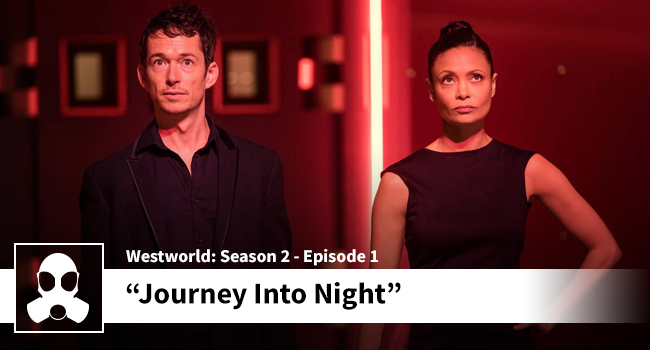 Jessica and Dean are back and they are taking a new approach to discussing Westworld. No spoiler research, no internet theory reads, and no reviews. We are going internet dark – and focusing on the story, characters, and plot. Of course there will be some speculation, but it will not be the thrust of the episodes. Enjoy!