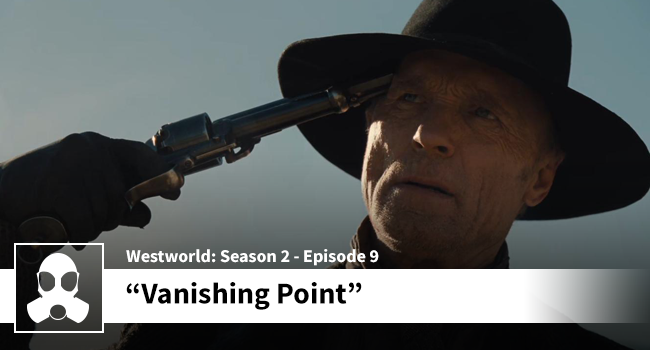 It’s the season finale set-up episode that focuses on jilted lovers and angry children. A lot of wrist-cutting, self-inflicted gunshot wounds, and a battle royal prompted by executable nerd magic. Black stained souls only for this week’s podcast.