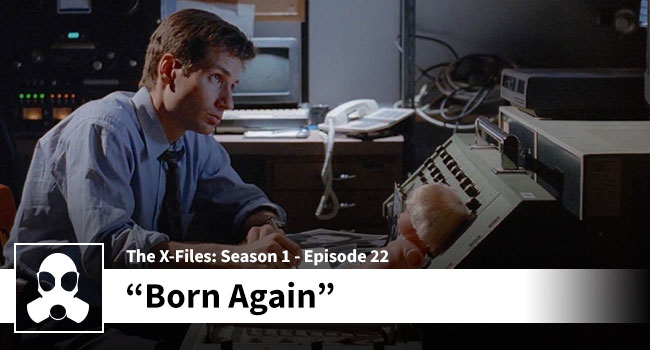 “Born Again” is not a very good episode and one largely forgotten by the masses. Poor man’s Tony Danza getting tossed out of a window is just the beginning of a string of unlikable cop deaths. It’s an X-File, but has been done better in prior episodes. It feels rushed and pointless. A solid DISLIKE all around.