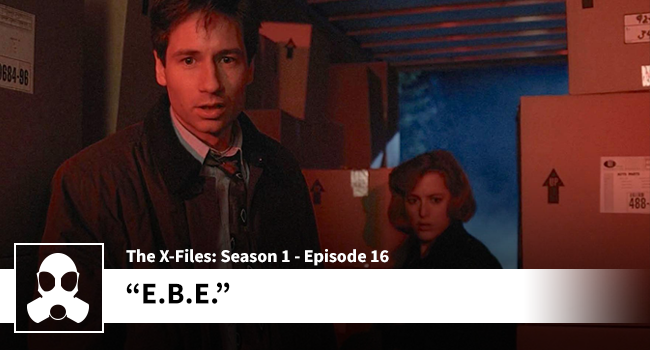 This is a perfect example of outstanding execution with a tight and well-planned script. The lads imagine what this episode would look like from Ranheim’s position, and they reflect on the classic nature of the “transporting dangerous cargo” story. Outside of some logistical inconsistencies in travel planning, and a miss in the early part of the investigation, it’s clearly excellent television. The lads also heap praise upon the Iraqi pilot who managed a kill, but lament the unfortunate journey of an advanced alien that traveled to Earth, only to be shot down by the less-than-formidable Iraqi Air Force.