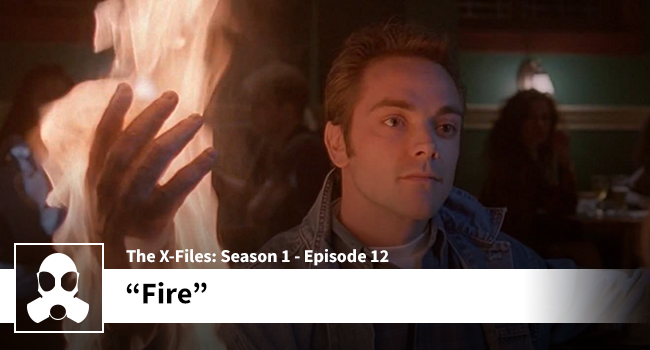 Josh and Dean travel from jolly ‘ole England to the shores of Cape Cod. Prepare your ears for some terrible British accents, mouthfuls of Phoebe-based vitriol, and morbid curiosity regarding the sexual appetite of the fire lover (and arson expert) Agent Beatty.