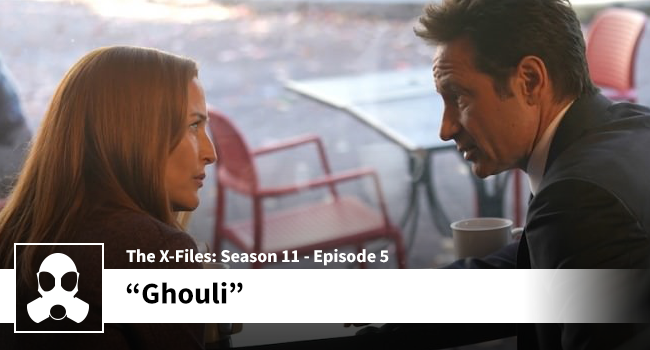 Ghouli Trojan-horsed its way into a mythology episode. What started as a monster-of-the-week plot line ended as full on mythology. Was the transition smooth? Dean and Josh get into the William plot line, Anderson’s acting, and of course the overall effectiveness of what has been a weak mythology backdrop. PS – who even likes William?