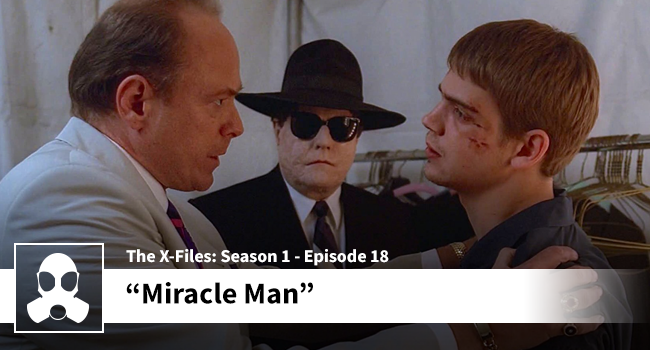 This episode may not compel you with the power of “Gawd” but it’s an easy watch, and despite a real lack of motivation that makes much sense, there is plenty to like with Miracle Man, just don’t expect it to top any “best” or “favorite” X-Files episode lists.