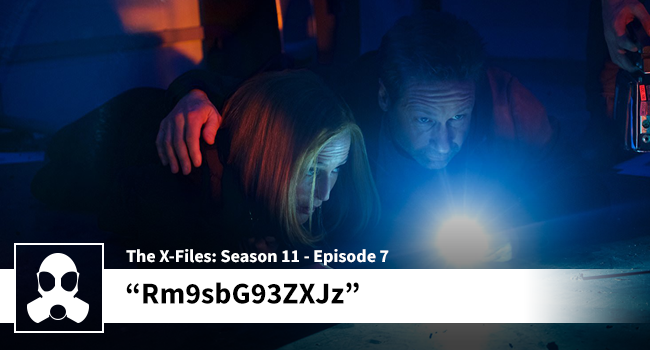 Josh says he’ll never shake a robots hand, but Dean contends that if he did (in the not too distant future) – he wouldn’t ever realize it. Are you pro-robot? Are you a dirty collaborator? If you watch BSG then you know what happens to them. Lots going on this week, but woe to the robot sympathizer – you’ll get no quarter here.