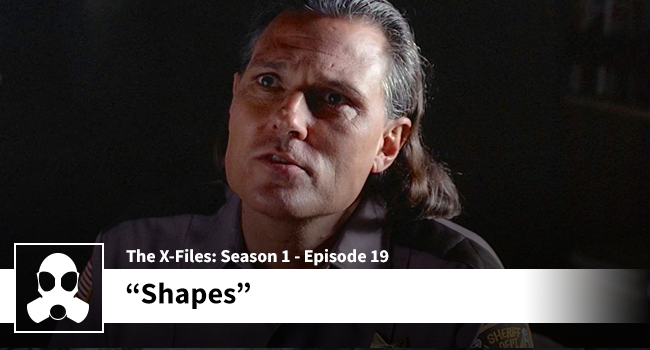 On this week’s episode we have a commentary track. Basically Dean and Josh watch “Shapes” and comment over it, so make some room on the couch and fetch us some beer and pretzels. We promise to talk over the entire episode.