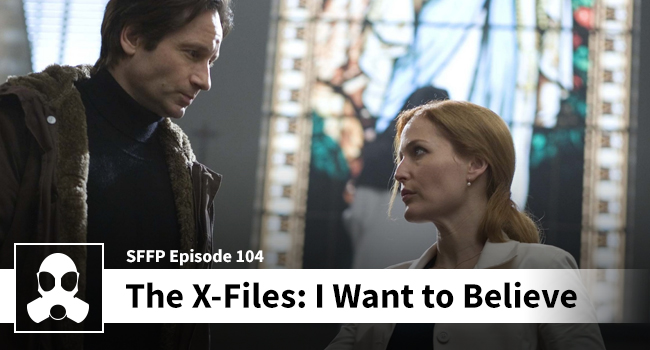 It’s a supernatural procedural with some issues, but overall it is an enjoyable flick.