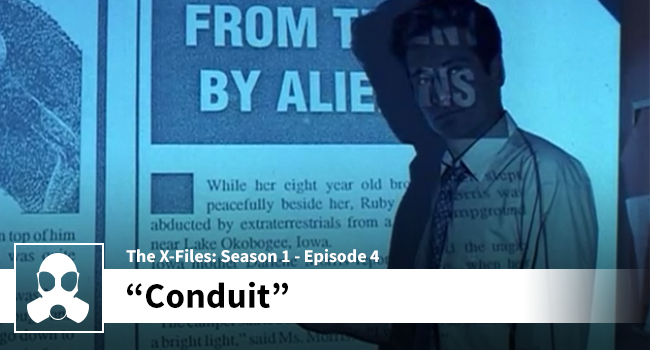 “Big sister Ruby: abducted by aliens but still has less baggage than her trifling friend Tessa who straight up tried to use the disappearance of a friend to cover up the murder she committed.”
-Carmelita Valdez McCoy