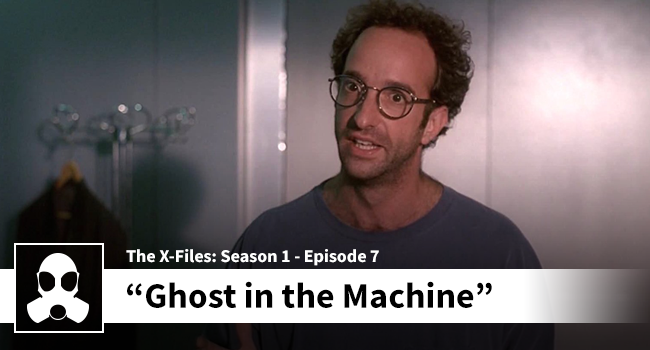 The episode in which Mulder and Scully face off against an HVAC system, an incompetent partner, and an executive bathroom.